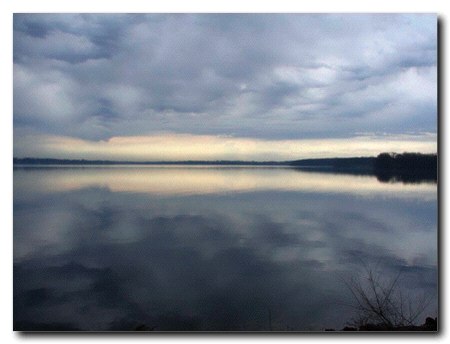 The west winds blow from where the night resides,
The east winds whisper hope and rising tides.
The north winds chide the clouds to hide the sun,
The south winds coax the tropic waves to run.
The wild winds charge around the sky's expanse,
The mild winds sigh as flowers dip and dance.
The cold winds tuck the woods in fluffy beds,
The old winds sow their salt on snowy heads.
The sea winds waft from fragrant lands afar,
The bay winds sail hearts homeward 'cross the bar.