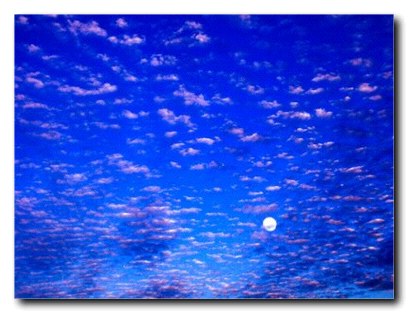 Grendel! Now there was a troll's troll! That beast
Came silent as the summer dew, like mist,
Vile arms strangling lookouts 'til struggle ceased,
While Hrothgar's beer-hall fire cracked and hissed,

The drunken Danes snored soundly and deep dozed,
Dreaming scenes of Asgard, or the great hall
Valhalla. The ruthless fiend crept and nosed
Out a weakness, burst through the wooden wall

To fall upon the king’s men unaware,
Slaughtering the sleepers without a sound,
Heads ripped from bloody necks, a ghastly tear,
Crushed Dane skulls and limp bodies in a mound.

The grim monster with hate filled eyes of fire
Brought doom from which no sentinel could guard–
No unarmed man or woman felt his ire,
His burning hate and quarrel from them barred–

But full in fury fell on those at arms,
The thanes of Hrothgar, king of all the Danes;
Deflected not by sorcery nor charms
Such incandescent hate that never wanes

But brightly lights the ages, 'til its ground
Dissolves in misty time, where sleep the souls
In bliss or torment, dead to sight and sound:
Cruel Grendel–there was the troll of trolls.