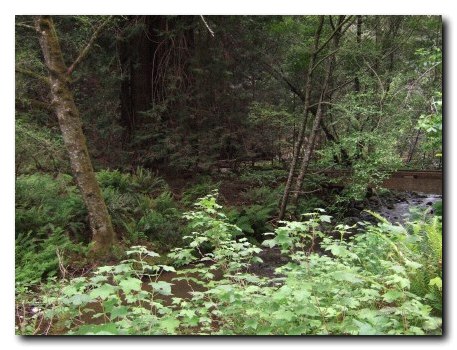 The sleepy ferns unfurling
Close by the waking glade
Revere a toad Siddhartha
Within their solemn shade;

The warty little Buddha,
A dry leaf for his bowl,
Awaits a buzzing offering
Then gulps the fellow whole–

And savoring the morsel
With pleasure unconfined
Returns to meditations
With emptiness of mind. 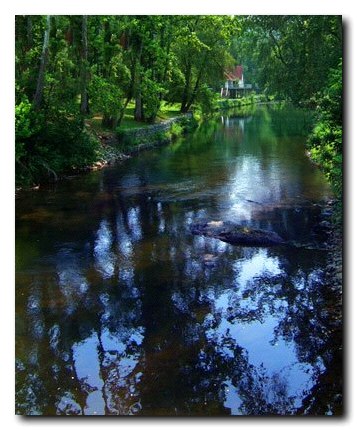 It seems me and Mojo have parted our ways;
He vanished last Wednesday–no sightings for days.
I've checked all the hospitals, bars, and the zoo;
By all indications the partnership's through.
It's not unexpected; you work like a dog
'Til joy disappears, and the dance is a slog.
I hardly can blame him for taking a hike
These days when so many are going on strike,
Away on vacation from keys or from pen,
Not knowing for sure if they'll ever again
Have just enough spunk and the requisite spark
To hit literarily out of the park.
For words in a string are an intricate thing:
It's devilishly dicey to get the right swing.
Without Mr. Mojo there's not much to do–
Play pool, or give up on a crossword or two,
Or hang down at Tony's and have a few tears,
Remembering the day, blubbering into my beers.
So here's to my Mojo, wherever he's gone
I wish him the best for the road he is on;
When that which he's seeking to find has been found
Someday Mr. Mojo might drop back around. 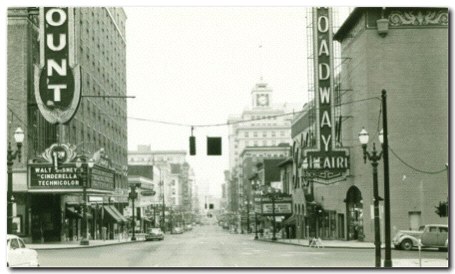 Here comes that Broadway feeling
I've had so many times;
My cheap burlesque reheeling
Old jokes and pantomimes.

That good old Broadway feeling,
The curtain's going up;
They laugh to watch me reeling
To drink my bitter cup.

I’m just your stage door Johnny,
Another decked out swell;
My clothes are flash, I'm scrawny:
I'm just a burned out shell.

I'll pack my bags for Splitsville
And forward all my mail;
These worn out shticks and bits will
Just soft shoe down the trail.

That same sad Broadway feeling
As sure as sure can be
Tells me you're double-dealing:
Our time is history. 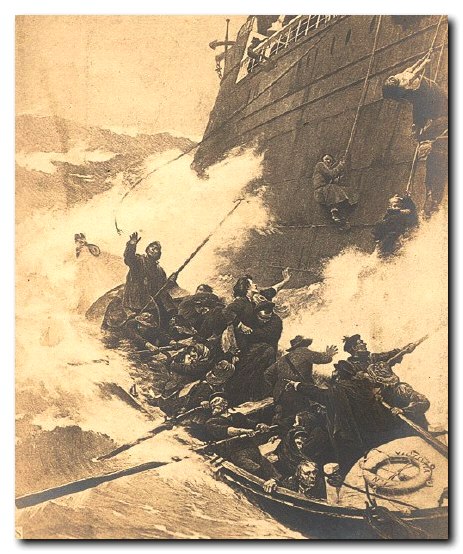