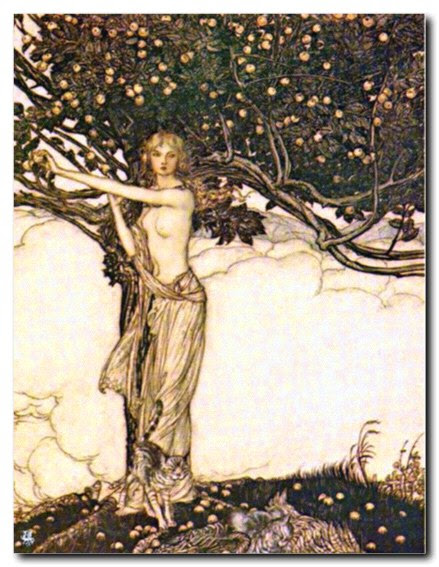 1. Guardian of Valhalla, hall of the spirits of brave slain warriors.
2. Lord of the warrior gods (Æsir). God of both wisdom and war.
3. Realm of the gods.
4. Norse goddess of love, sexuality, fertility and battle. She and the valkyries gathered up the souls of the brave slain, to be apportioned half to Freya, half to Odin. She rode into battle astride a great boar, or rode in a chariot pulled by two blue cats the size of lions.
5. The Trickster, god of mischief and fire.
6. Minor female deities in Norse mythology, who served Odin; led by Freya, their purpose was to choose the most heroic of those who had died in battle and to carry them off to Valhalla where they became spirit warriors; those alloted to Odin were destined to fight at his side at the preordained great battle at the end of the world, Ragnarök.
posted by Jeffrey Hull, 6:49 AM | link | (1) comments |

The Blue Ridge laundry hung along the sky
Beyond the highway's disappearing end
Hums lazy longing songs of by-and-by;
The road, too busy, hurries 'round the bend ...

The heavy sky wore mountain sawteeth dull
So long ago; the nubbins that remain
Can scarce impede the clouds that boatlike scull
Along the ridge above the valley rain.

The mountains must remember in their dreams
Those ancient granite days of grand display,
When caped in snow and bumping heaven's beams
Their brooding crags looked down upon the day;

Now, crossed with track and trail of bear and coon
They see both what will come and what is past,
And sleep the endless sleep of rain and moon
Until the hills are ground to sand at last.

The Gate at the End of the Sky 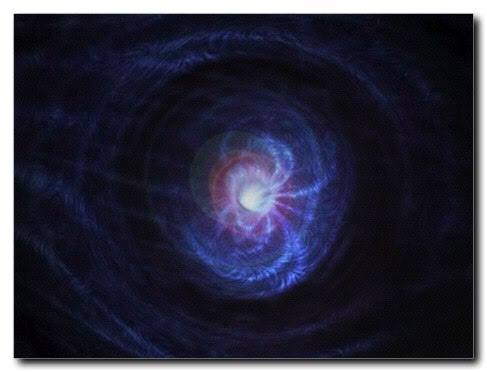 They say there are holes in the heavens,
Eternity's doorways agape,
Where everything's sixes and sevens,
Where even the rays can't escape;

Where gravity's monster attraction
Grabs atoms and pulls out their hair,
And infinite in its compaction
The matter goes heaven knows where.

If singing the Kyri' eleison,
Most hopeful for some saving grace,
Our souls sail beyond some horizon
Perhaps into just such a place,

Then what if that hole is a portal
That leads to some strange by and by–
Where human life meets the immortal:
The gate at the end of the sky? 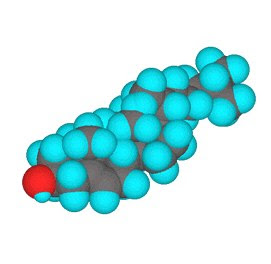 I read a list of seven things,
The habits I should quit;
And worst of fortune's darts and slings?
Why, honey, you were it.

The other six were bad enough
To wreck my life for sure,
Like smokes and booze and all that stuff—
And most of all, amour.

But your seduction's subtle art
Enticed me toward my fall:
If love be life blood of the heart,
Then you're cholesterol.