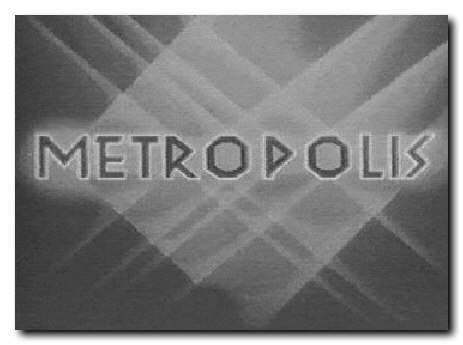 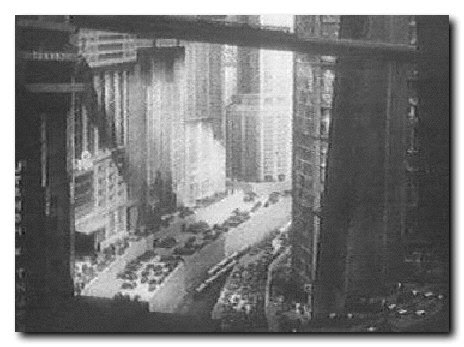 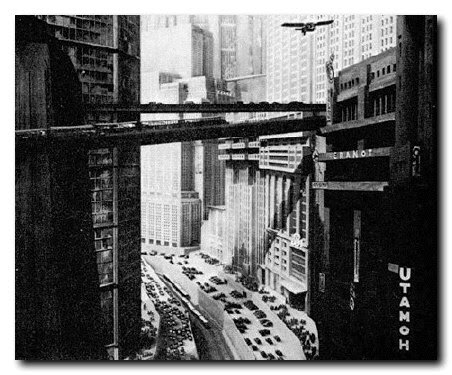 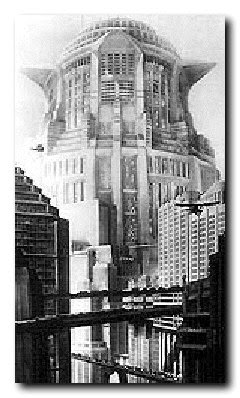 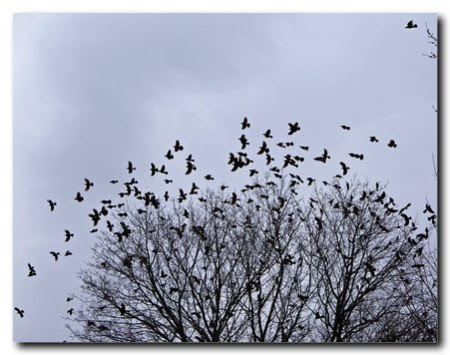 The blackbirds have decided
To mosey south again,
So lately I'm derided
By slacker journeymen.

The raucous undertakers
Sit perched upon their limbs,
Fluff up their black windbreakers
And screech their birdbrained hymns.

They jostle in the morning
And trade their empty threats,
Squawk one another warning
And flash their epaulets.

I leave them to their chatter
And hurry on my way;
As noisily they scatter,
I'm off to meet the day.